The Working Conference of Chinese Society for Diseases of the Esophagus (CSDE) was Successfully Held in Shenzhen, China.

On November 21, 2020, the “Chinese Society for Diseases of the Esophagus (CSDE) Working Conference” was successfully held in Shenzhen, China. It brings together multiple specialties focused on the clinical management and research of patients with esophageal diseases. Given that the fight against COVID-19 is still at a critical stage worldwide, more than half of the delegates chose to attend the conference online.

Prof. Yousheng Mao, the Past President of CSDE, made a summary report on the work of CSDE during his presidency. He emphasized that with the exchanges with ISDE in recent years, more and more Chinese specialists have gone abroad and stepped onto the international stage, demonstrating Chinese research results in esophageal industry. 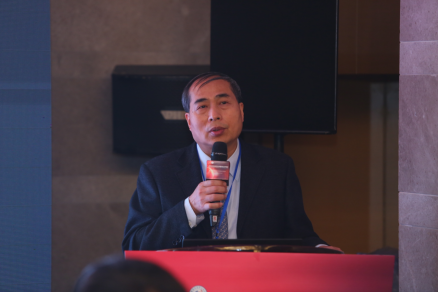 After that, Prof. Luhua Wang, the newly-elected president, delivered a speech. He expressed the thanks to every member for their trust. He believed that CSDE would play a bigger role in Chinese esophageal industry under the support of ISDE, and more creative and influential academic activities would be held in the year of 2021. 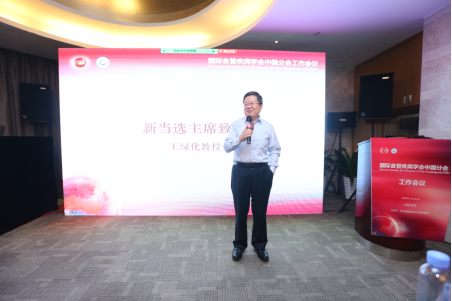 In the end, Prof. Longqi Chen, Director of the Executive Committee of ISDE, Director of the Department of Thoracic Surgery of West China Hospital, Sichuan University, Executive Director of CSDE delivered a speech. He congratulated the newly elected President and ministers. He mentioned that it was great that more and more esophageal experts in China have joined CSDE, and the influence of CSDE in the world is increasing. By working together with specialists both home and abroad, CSDE will serve the esophageal community better and benefit more patients. 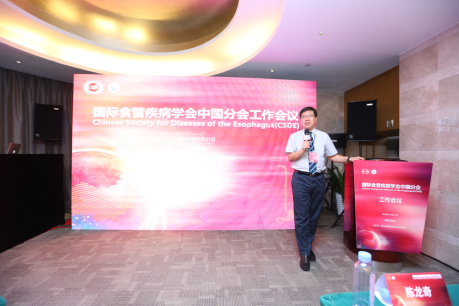 Through this annual work conference, the past work of CSDE was profoundly summarized, and future plans were comprehensively deployed. We will always bear in mind and practice the mission:

To promote the exchange of scientific and medical knowledge of the esophagus among specialists in the field.

To maintain interchange with organizations and industries interested in esophageal and related diseases.

To encourage basic and clinical research in fields related to the esophagus.

To promote the professional and educational development of individuals interested in the esophagus and related diseases and to encourage, represent, and sponsor individuals who have entered this field.

© 国际食管疾病学会中国分会 (Chinese Society for Diseases of the Esophagus, CSDE)