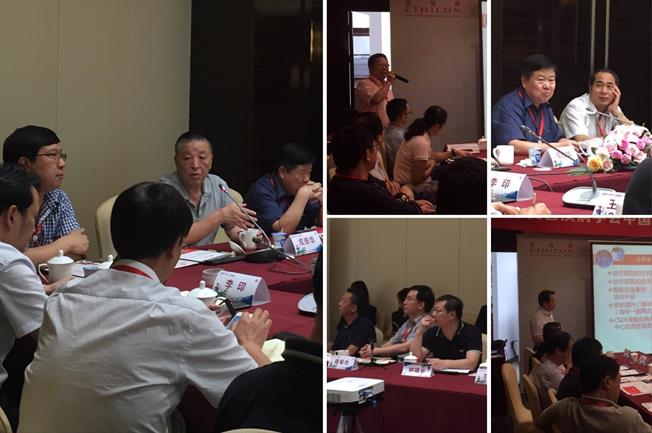 In this annual meeting, we summarized the previous work, defined the future plans. The responsibilities for each position were clarified. We will work together to start a new era for CSDE. 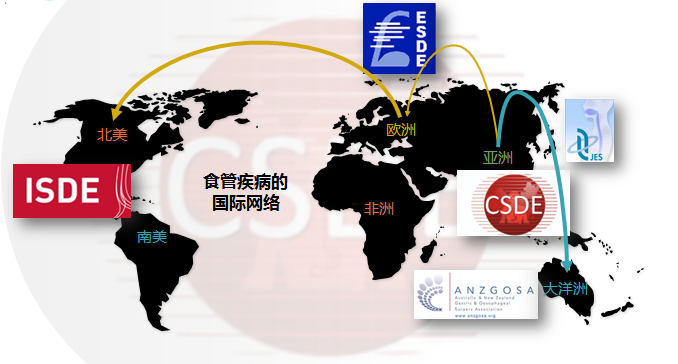 © 国际食管疾病学会中国分会 (Chinese Society for Diseases of the Esophagus, CSDE)